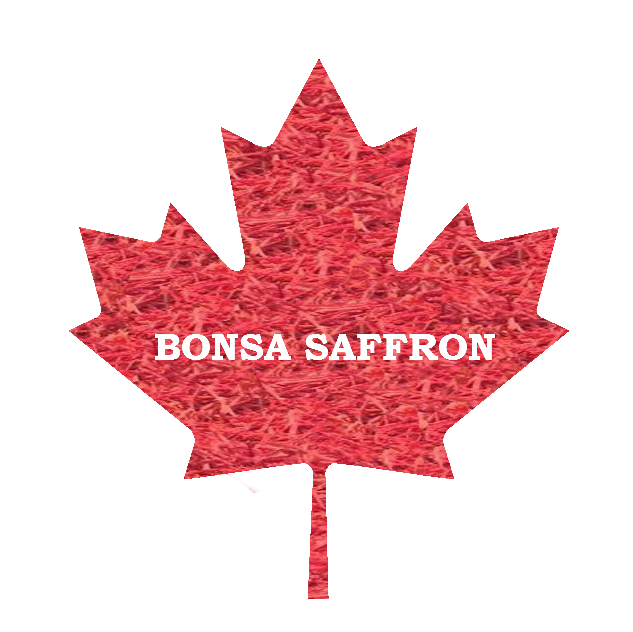 Italian scientists say they have found that saffron may hold the key to stopping vision loss as people age and in treating some eye diseases.

The scientists at ARC Centre of Excellence in Vision Science and University of L’Aquila, in Italy, suggest the spice could reverse the course of blinding diseases and may hold one of the keys to preventing the loss of sight in old age.

The researchers led by Professor Silvia Bisti have shown that saffron has remarkable effects on the genes which regulate the performance of the eye’s key vision cells and not only protects the vision cells (photoreceptors) from damage, but may also slow and possibly even reverse the course of blinding diseases such as age-related macular degeneration (AMD) and retinitis pigmentosa.

A clinical trial with patients suffering AMD in Rome has found early indications that treatment with a dietary supplement of saffron may cause damaged eye cells to recover.

Saffron is one of the most expensive spices and comes from the dried stigma of the flower of the saffron crocus – it is used in cooking as a seasoning and as a colouring agent.

Saffron is native to Southwest Asia and has a bitter taste and contains a carotenoid dye, crocin, that gives food a rich golden-yellow colour – it is a much-sought ingredient in many foods worldwide and widely used in Persian, Arab, Central Asian, European, Indian,Turkish and Cornish cuisines and in sweets and liquors.

Saffron has also been used as a fabric dye, particularly in China and India, and in perfumery.

But saffron also has medicinal applications and a long history in traditional healing for the treatment of a variety of ailments such as menstrual pain, menopausal problems, depression, chronic diarrhoea and neuralgia – modern medicine has also discovered saffron as having anticarcinogenic (cancer-suppressing), anti-mutagenic (mutation-preventing), immunomodulating, and antioxidant-like properties.

Professor Bisti, who is currently visiting colleagues in The Vision Centre in Australia, says saffron is not simply an anti-oxidant but appears to possess a number of other properties which are protective to vision – it appears to affect genes which regulate the fatty acid content of the cell membrane and this makes the vision cells tougher and more resilient.

Professor Bisti says it has been shown in animal models that a saffron diet will protect the eye from the damaging effects of bright light – something we all suffer whenever we go out in the sun and is active in affecting genetic diseases of the eye, such as retinitis pigmentosa, which can cause life-long blindness in young people.

Animal research has also shown the prospect of slowing down the progression of sight loss and when saffron was given to human patients suffering from age-related macular degeneration, which causes partial or total loss of sight to many people in old age, signs of cell recovery were seen.

Professor Bisti says the early findings are exciting and more will be revealed when all the results are in later this year – the saffron diet treatment may also be trialled as part of a wider experiment involving ways to prevent vision loss in humans in Sydney and Rome later this year.

Professor Bisti began to study the effects on saffron at L’Aquila, in Italy’s mountainous Abruzzi country because it was a widely-grown local crop and was already well-known as an anti-oxidant ,but she says no-one had explored saffron’s effects on eyesight before, even though it has been used in cooking and medicine for three thousand years – and it is completely safe and harmless.

Professor Bisti’s team are also working to isolate the active components of saffron which produce the various beneficial effects on vision with the goal of developing therapies based on them.

The director of The Vision Centre in Australia Professor Trevor Lamb, says Professor Bisti’s laboratory at L’Aquila University was severely damaged in the recent earthquake in Italy and her experiments disrupted and because of that tragic event and the importance of her work, The Vision Centre has agreed to support one of her key researchers to come to Australia and work at the Australian National University for a year, another of her research staff will be working at the University of Sydney, allowing this important research to proceed.