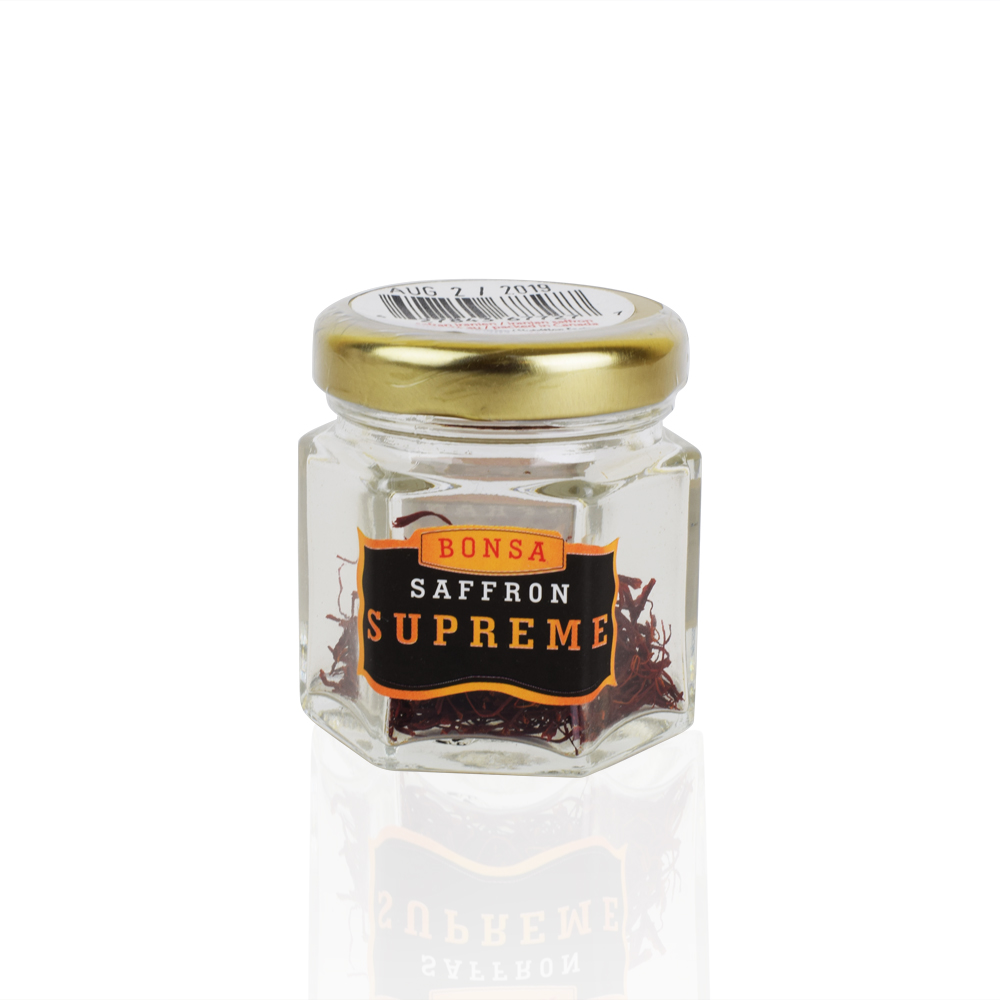 A number of studies indicate that the stigma of the plant (the top of the plant where the pollen is, which is technically called the ‘saffron’) and petal of Crocus sativus plant both have similar mood benefits. Animal studies show the compounds safranal and crocin in the crocus plant may exert anti-depressant effects by keeping balanced levels of dopamine, norepinephrine, and serotonin .

Studies in humans prove there is benefit to both anxiety and depression. An 8-week double-blind randomized Iranian trial of 40 adult depressed outpatients were randomly assigned to receive either a capsule of petal of the Crocus plant at 15 mg in the morning and evening or Fluoxetine (Prozac) at 10 mg in the morning and evening, for a 8 weeks. At the end of trial, petal the Crocus was found to be as effective as the drug. Fluoxetine (Prozac) had an 85% responder rate with 17 of 20 patients and crocus showed a similar 75% (Basti et al., 2007). In another six week comparison  to imipramine (an older style tricyclic antidepressant drug),  researchers foudn significantly better results when patients were given a Hamilton Depression scale, which is a well-known questionnaire used to assess mood (Akhondzadeh et al., 2005).

The latest 2014 review of studies analyzed 14 studies which used saffron as an anti-depressant. This review even found saffron to be an agent effective to help Alzheimer’s, showing it more effective than the placebo, and as effective as donepezil (Aricept), which is the main conventional medication for this difficult-to-treat condition of aging. Some studies also showed benefit to help with weight loss (by reducing the need to snack) while others showed help with premenstrual syndrome . A separate 2013 review which used an even more stringent criteria for including studies also found saffron supplementation effective to significantly reduce depression symptoms compared to the placebo control (Hausenblas, 2013).

Adjunctive Treatment for Patients with Depression and Anxiety

A very recent work, also from Iran, looked at a 9 month study of 40 patients with major depression who were taking conventional psychiatric medications. Half took crocin, the major constituent of saffron alongside their medication, while and half took only the drugs. The subjects who took the combination spice and drugs had showed significantly improved scores for depression relief, anxiety relief and general overall health status compared to placebo group (Talaei, 2015).

And saffron may also be good for sexual side effects too. Another work found saffron to effectively decrease the antidepressant sexual side effects common in men. The men found it helped erectile issues, and increased satisfaction too (Modabbernia, 2012). Other herbals like ginkgo also show some benefits for this problem as well. The erectile function issues is a tough issue for most men I see in my practice who are taking antidepressants. Anything that help that doesn’t negatively interact with medication and doesn’t cause side effects makes sense to me.